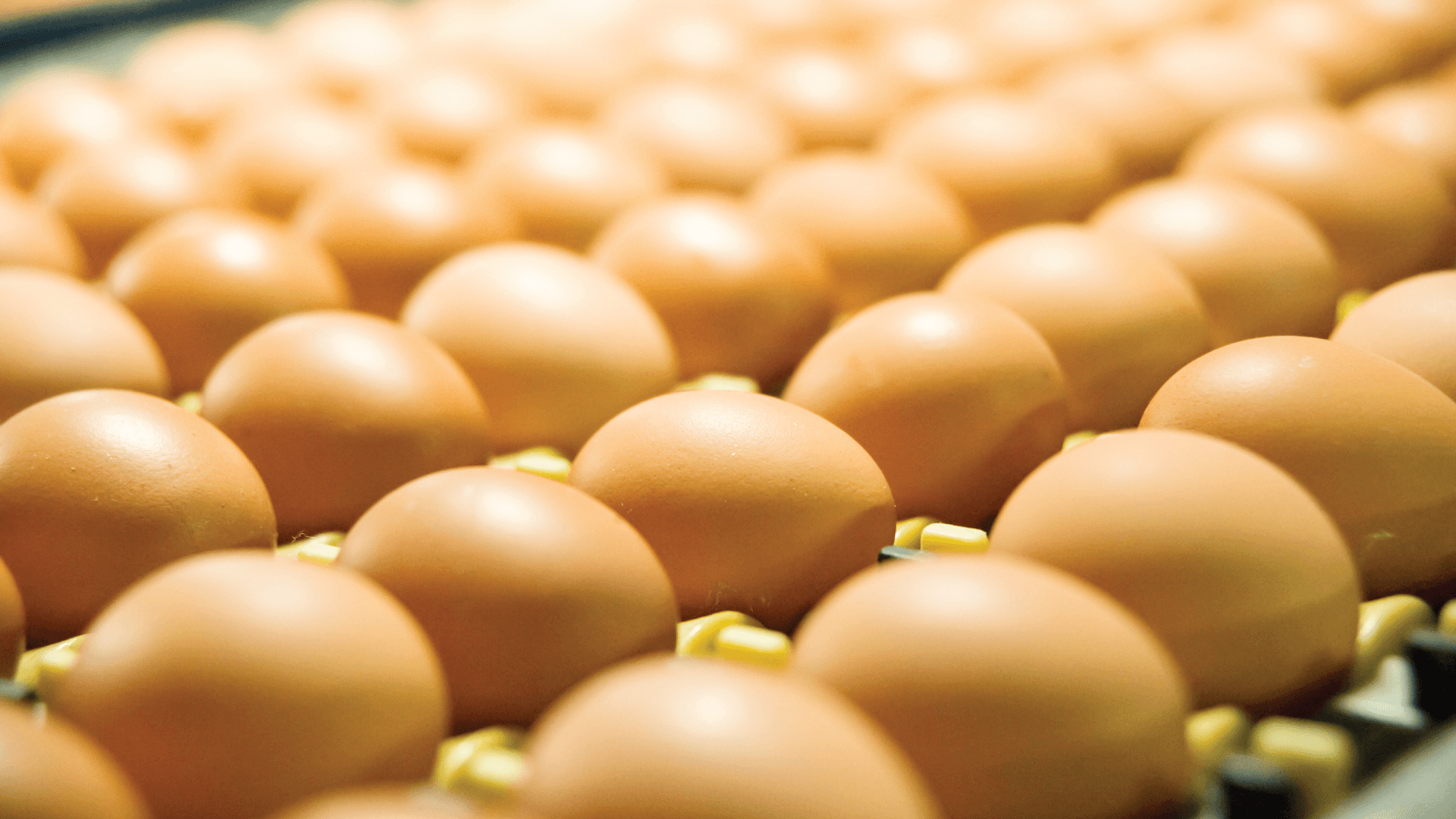 Written by Super User on 22 March 2019. Posted in Press releases

MORE THAN 8,000 PORTIONS HAVE BEEN DISTRIBUTED TO NEEDY FAMILIES IN THE CARITAS NETWORK

Bagatelle – Mauritius, 27th October 2018 – Inicia Ltée, a major Mauritian Agro-Industry company, has broken the GUINNESS WORLD RECORDS™ title for the Largest Scrambled Eggs with a weight of 2.466 T on the occasion of its 40th anniversary.

Over 8000 portions of scrambled eggs have been distributed to needy families in the Caritas network, and some 2000 portions were distributed on the spot at Bagatelle to the public and to the staff of Inicia.

The 220 employees of Inicia have contributed towards breaking the previous record of 1.566 T which was achieved in Poland in 2014.

“The success of this GUINNESS WORLD RECORDS™ title is the fruit of the hard-work of the Inicia team over the past few months. We did not only had to break the record in terms of weight, but we also had to ensure that the process were up to all food safety standards”, said Emmanuel Wiehe, CEO of Inicia, once the record was finally set.

The president of the Mauritian Chefs Association, Chef Coopen, took the lead for the actual cooking of the scrambled eggs together with a team of 23 high calibre additional chefs, along with the 220 staffs of Inicia.


‘Cooking scrambled eggs of this size is very challenging. First, the equipment had to be adequate. We did not only need giant equipment, but also quality ones. Inox 316 was used for the pan, the giant whisk and the rack. The cooking itself required a skillful application of the culinary techniques which we’ve acquired over time’, says Chef Coopen.

Upon completion, the record was officially recognised by Paulina Sapinska, the GUINNESS WORLD RECORDS™ adjudicator who traveled to Mauritius from London to witness this world-class cooking performance.

Inicia has taken the initiative to share portions of the giant dish to the largest possible number of Mauritian. About 2,000 portions were distributed on the spot, and another 8,000 were distributed to many people in need all around the island through the Caritas networks. The distribution was made at:

For Patricia Felicite, General Secretary of Caritas île Maurice, “Caritas is glad to be collaborating with Inicia on thisproject, as over and above the fact of being a GUINNESS WORLD RECORDS™ title holder, we are helping to feed some 8000 persons in our network today”.

Note that this is the only food related GUINNESS WORLD RECORDS title which is held by a Mauritian Company.

The main brands commercialised by Inicia are: